What do the American Library Association, the Department of Justice, Snapchat, and HBO have in common?

All were named to the 2016 Dirty Dozen list by the National Center on Sexual Exploitation. Now in its fourth year, this annual list highlights 12 corporations or organizations which profit from or support obscenity and the sexual exploitation of women, men, and even children. 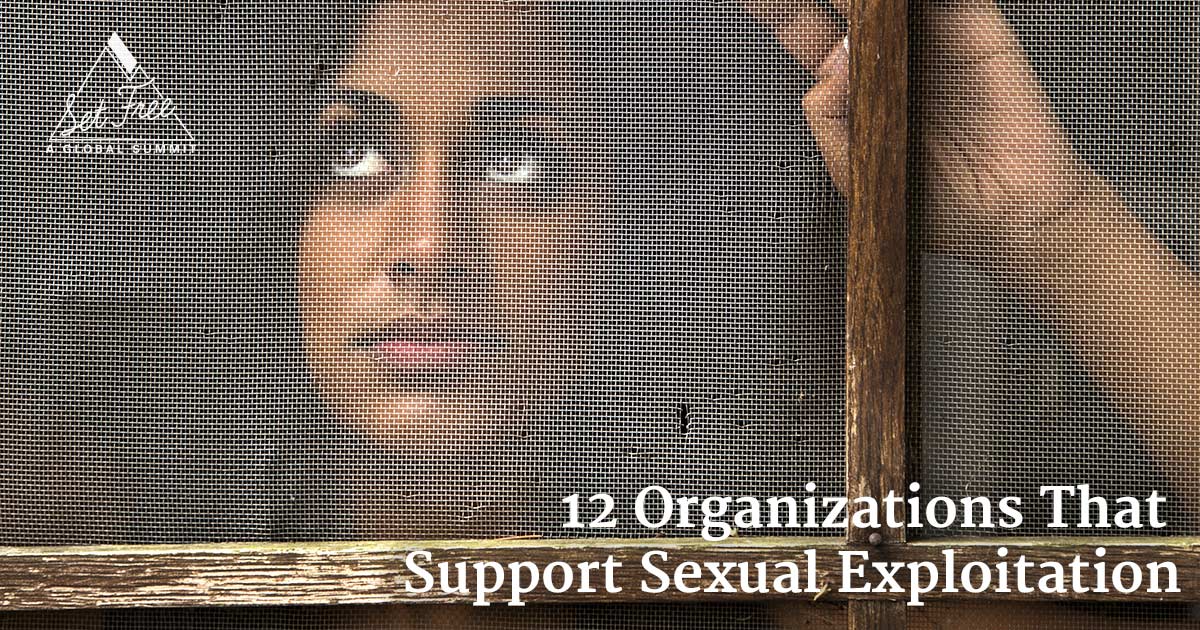 Make sure to review the entire Dirty Dozen list.

Organizations like the National Center on Sexual Exploitation have been working tirelessly to reveal the connections between pornography and sex trafficking. When sexually objectifying images are tolerated or even endorsed, this drives a demand for the exploitation of women and children all around the world.

First, they bring to light that our sin, or even our simple choices, has far-reaching consequences. In Genesis, Abraham’s sexual exploitation of the slave Hagar led to the founding of a nation that hounded his legitimate heirs for generations—and that was for the “good intention” of helping God fulfill His promise. Similarly, we may be trying to help the wrongfully imprisoned overseas by donating to Amnesty International, but we’re also helping to decriminalize pimps and johns who have coerced women and children into sex slavery.

At the Set Free Summit in April 2016, Dawn Hawkins and Patrick Trueman of the National Center on Sexual Exploitation talked about how pornography fuels sex trafficking, and how we can stop it. Learn more HERE.